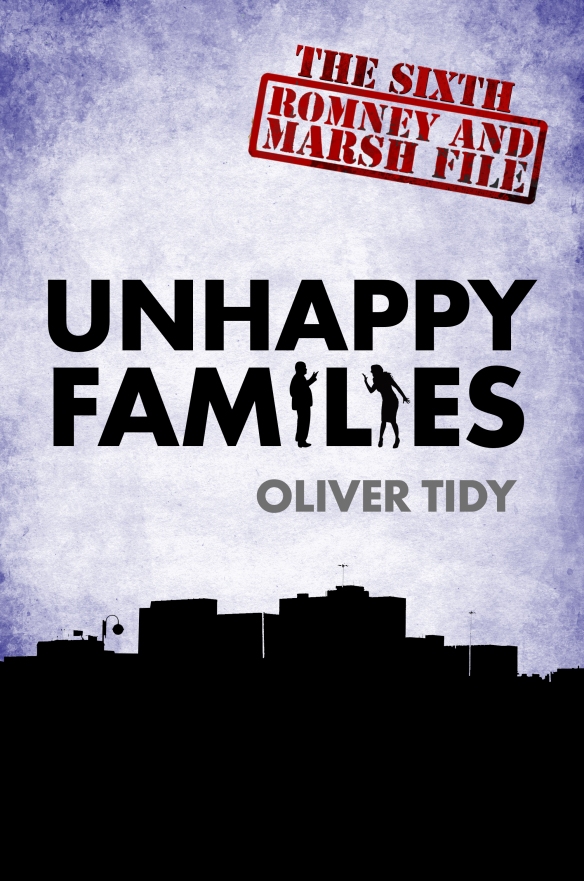 Just a note to anyone who drops by occasionally and might not have visited for a few weeks: the above book will be the next one out. It’s currently with my gentleman friend who corrects my English mistakes among other things. When I have a publication date I’ll post news here.

Not much to report this weekend in my writer’s diary as I reflect on the week’s work. It happens. Doesn’t mean I haven’t been plodding along/plugging away. But because I made a rod for my own back by calling my blog my writer’s diary and vowing to make an entry every week I’ve got to write something.

I did blog earlier this week with news that I’d finished the first draft of Acer#4. That was a good feeling. Since then I’ve read it through once. The ‘narrative arc’ (listen to him) is good, I think, i.e. it’s got a beginning, a middle and an end. (Keep it simple.) And I do like the ending. The beginning’s not bad either. Come to think about it the middle made me happy as well. The read through encouraged me to realise that I’ve been a bit mean with physical descriptions of some of the characters though. I didn’t really get a flavour for them, especially the bad guys.

I’ve since gone back to the beginning and I’m slowly, painstakingly, working my way through the text rewording phrases, sentences and paragraphs to make them as concise as I can. I’m also fleshing some characters out. Not padding but adding the necessary detail that I think will encourage the reader to see certain characters the way I want them to be seen and quickly.

From the way this initial edit has started it looks like it could be quite an intensive and time consuming first edit. My karma for writing a quick first draft, perhaps. Que sera sera. Those good old swings and roundabouts.

And finally, I try to write in a different style for each of my three series so the following comment that I received on Amazon.com recently gave me a good-natured chuckle. (Well the first bit did. I’m focussing on the positive.)

(If it matters to anyone, it was for He Made Me.)

12 thoughts on “Plodding along/plugging away.”