This page carries details of books I’ve written or projects I’m involved in that are outside my three main series. 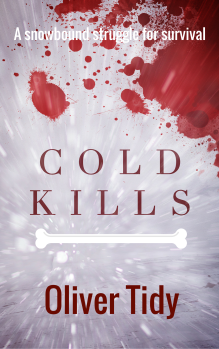 When a plane crash lands in the Alaskan wilderness the survivors must battle harsh elements, hostile geography, a hungry wolf pack and horrifying moral dilemmas if they are to live to be rescued.

Here are the links: Amazon UK & Amazon US 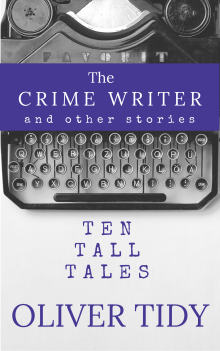 The Crime Writer and other stories is a collection of ten tall tales. There are four short stories, four novelettes, and two novellas. Nine are crime themed and one is a gory story – plenty for lovers of crime fiction to get their teeth into.

Here are the links: Amazon UK & Amazon US 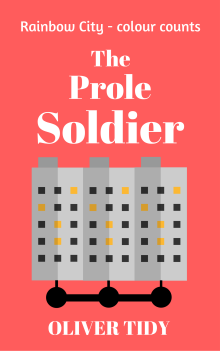 The Prole Soldier is set in a dystopian near future.

Theo is fifteen and living in Rainbow City’s Blue Zone. He dislikes his life. He despises the injustice and inequality that prevails. When the opportunity arises for him to be involved in the fight for change he grabs it, knowing failure will cost him everything.

The Prole Soldier is a work in progress.

Jess Albion has recently started a new life on the other side of the world with a new identity. She used to be MI5. Then a job went bad, someone died and she was made an example of in the British courts. But MI5 look after their own. Or they did until rumours of a planned Al Qaeda biological terror attack on London started circulating. Now someone in the British security services is giving agents up in return for information. No price, it seems, is too high to save London from the ultimate threat.

When Jess’s fresh start is compromised she has a choice to make: run and hide and spend the rest of her life looking over her shoulder or go looking for the threat and snuff it out. On her own, she’d run, but she has Nick on her side.

The Fallen Agent is a story of love and hate, of loyalty and betrayal, of revenge and callous disregard for human life in the pursuit of satisfaction.