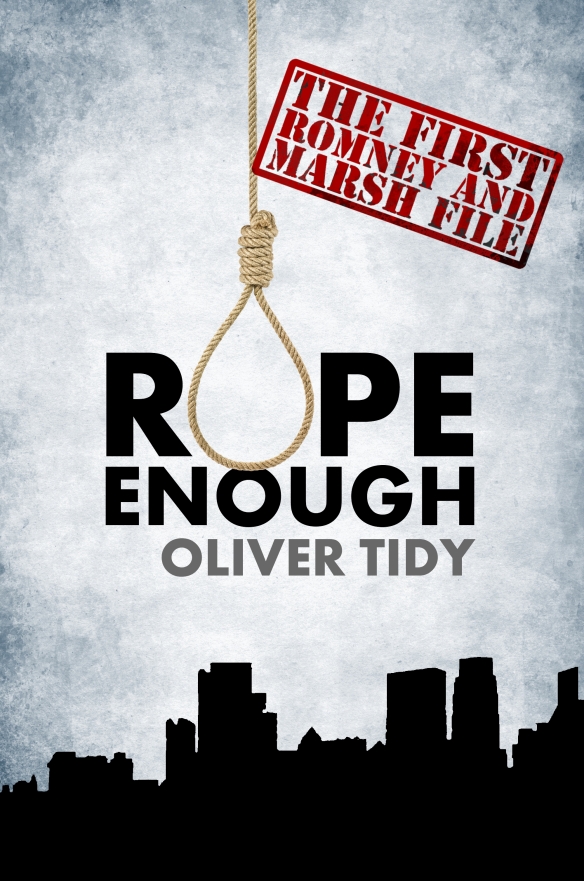 The old self-publishing grindstone got a bit stuck lately. I’ve had a week away back in the real world i.e. home – responsibility, property maintenance, family, big jobs, little jobs, socialising. It’s all fun and frantic and depressing and consuming. Nanna used to say that a change is as good as a rest (she never went anywhere) but I can’t sit down and ‘work’ on my writing when I’m ‘home’.

But someone was busy. The guy who has been creating the ebook covers for the series has been industriously beavering away and after a couple of drafts and some discussion he’s realised a set for the three books that I’m really very pleased with.

I told him that I was looking for some common identifiable themes on the jackets of the first three books in the series that can be taken forward and exploited on covers of future books. I think that we have a good few going on with what we have.

One letter of each book’s title is replaced with, and depicted by, an artefact from the story. Each cover has a strong silhouette that hints at a prominent locational theme of the book. The typography is common to all three and strong. The background wash of colour is in keeping with the season in which the story takes place. And each cover had a contrasting splash of red in the form of a ‘rubber stamp’ indicating which in the series of the Romney and Marsh Files the book is. Now, all this might not be to everyone’s taste, but appreciate this: the cover has a very important job to do. It must attract the attention of the reader who is looking for a certain type of read. It must reflect the genre and stimulate interest. It must be instantly recognisable as part of a series. I find them simple, subtle, reflective of the content and effective. That’s what I was after and to my mind (and I know the stories better than anyone) that’s what I’ve got. 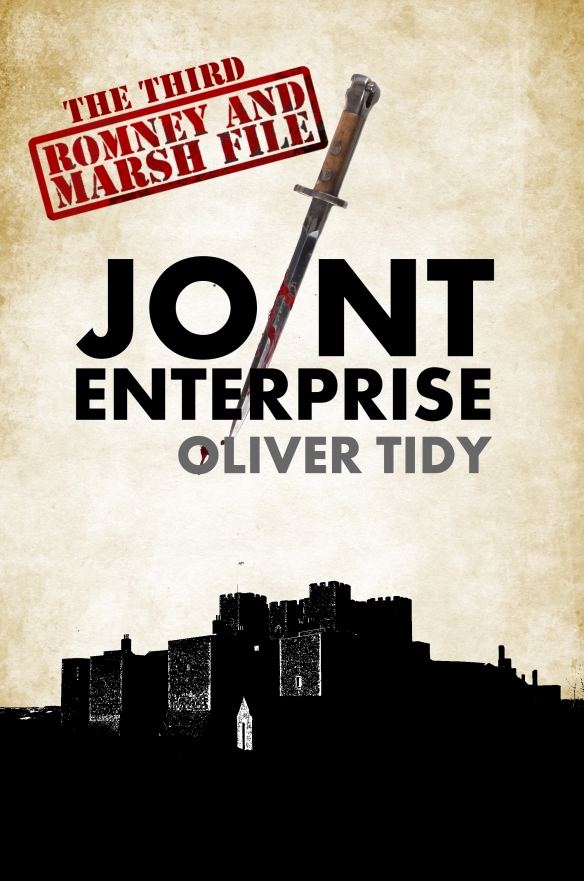 4 thoughts on “In all their full-size glory”